For the last few weeks, my blog feed was not showing up in the Fedora Planet. While trying to figure out what is wrong, Nirik pointed me to the 4 errors in the feed according to the W3C validator. If you don't know, I use a self developed Rust application called khata for my static blog. This means I had to fix these errors.

The changes are in the git. I am using a build from there. I will make a release after the final remaining issue is fixed.

Oh, I also noticed how bad the code looks now as I can understand Rust better :)

Also, the other Planets, like Python and Tor, are still working for my feed.

Tomorrow at 17:00UTC, Tor Project is hosting the next session of PrivChat, titled "The Good, the Bad, and the Ugly of Censorship Circumvention". You can watch it live on Youtube. 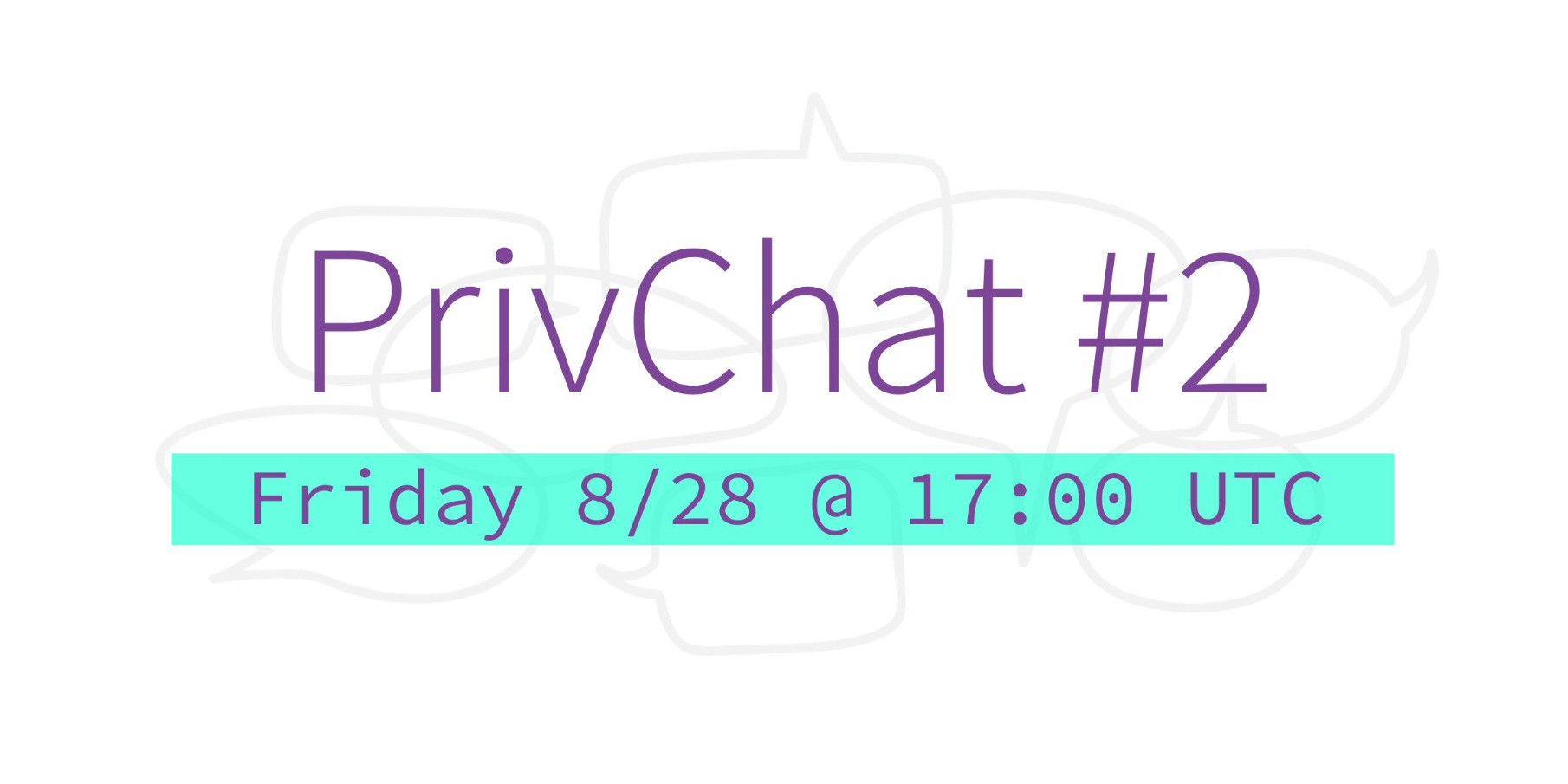 This 2nd edition of PrivChat is about the Good, the Bad and the Ugly that is happening in the front lines of censorship circumvention. Cory Doctorow will be the host for the evening, and the following people will be participating:

Don't miss your chance to listen to them. You can ask questions via the Youtube chat.