Yesterday Alex Birsan posted a blog explaining how he made a supply chain attack on various companies via dependencies. I was waiting for this blog from last August when we noticed the mentioned packages on PyPI (and removed). I reached out to Alex to figure out more about the packages, and he said he will write a blog post.

This is the same time when @rsobers also tweeted about how any similar attack works via DNS. 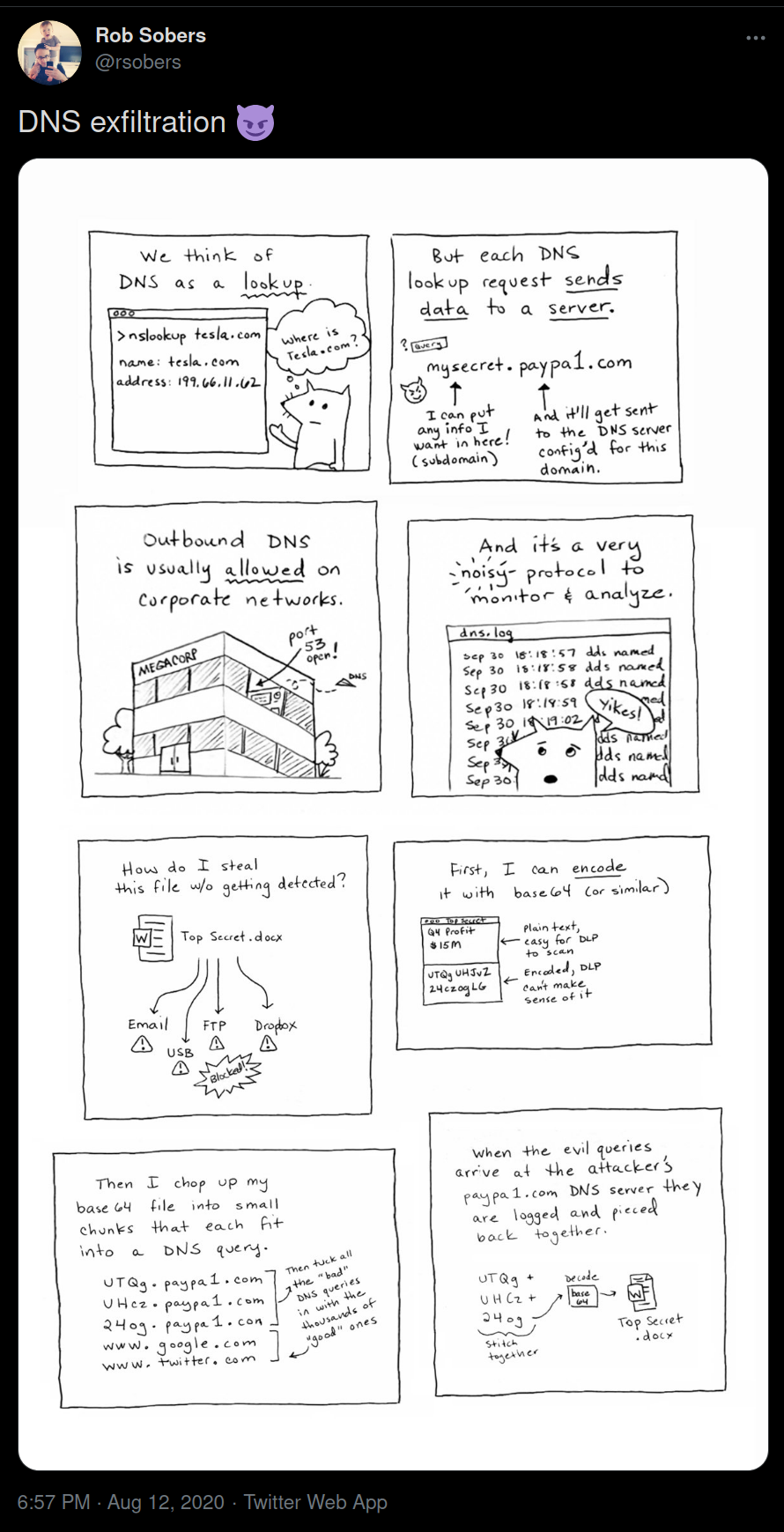 At SecureDrop project, we spend a lot of time figuring out a way to defend against similar attacks. My PyCon US 2019 talk explained the full process. In simple words, we are doing the following:

Now, in the last few months, we modified these steps, and made it even easier. Now, all of our wheels are build from same known sources, and all of the wheels are then built as reproducible and stored in git (via LFS). The final Debian packages are again reproducible. Along with this and the above mentioned OpenPGP signature + package sha256sums verification via pip. We also pass --no-index the argument to pip now, to make sure that all the dependencies are getting picked up from the local directory.

Oh, and I also forgot to mention that all of the project source tarballs used in SecureDrop workstation package building are also reproducible. If you are interested in using the same in your Python project (or actually for any project's source tarball), feel free to have a look at this function.