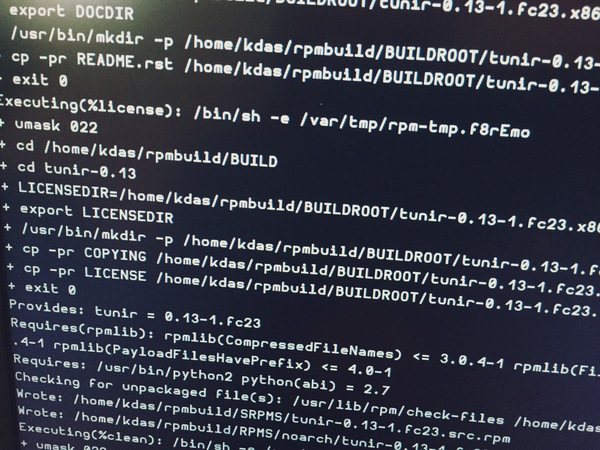 Tunir 0.13 release is out. I already have a koji build in place for F23. There are two major feature updates in this release.

Yes, we now support testing on AWS EC2. You will have to provide your access tokens in the job configuration along with the required AMI details. Tunir will boot up the instance, will run the tests, and then destroy the instance. There is documentation explaining the configuration details.

We now also support CentOS cloud images, and Vagrant images in Tunir. You can run the same tests on the CentOS images based on your need.

One year of development

I have started Tunir on Jan 12 2015, means it got more than one year of development history. At the beginning it was just a project to help me out with Fedora Cloud image testing. But it grew to a point where it is being used as the Autocloud backend to test Fedora Cloud, and Vagrant images. We will soon start testing the Fedora AMI(s) too using the same. Within this one year, there were total 7 contributors to the project. In total we are around 1k lines of Python code. I am personally using Tunir for various other projects too. One funny thing from the code commits timings, no commit on Sundays :) 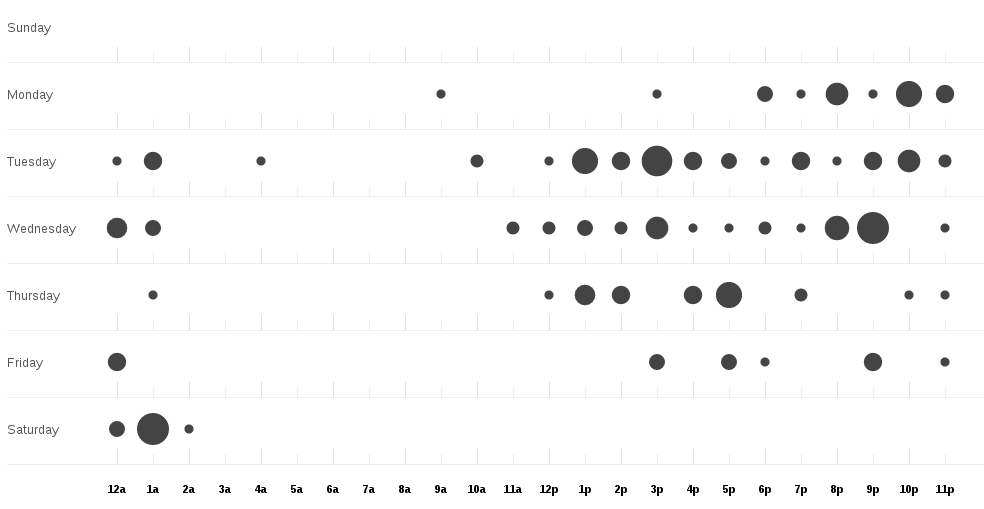