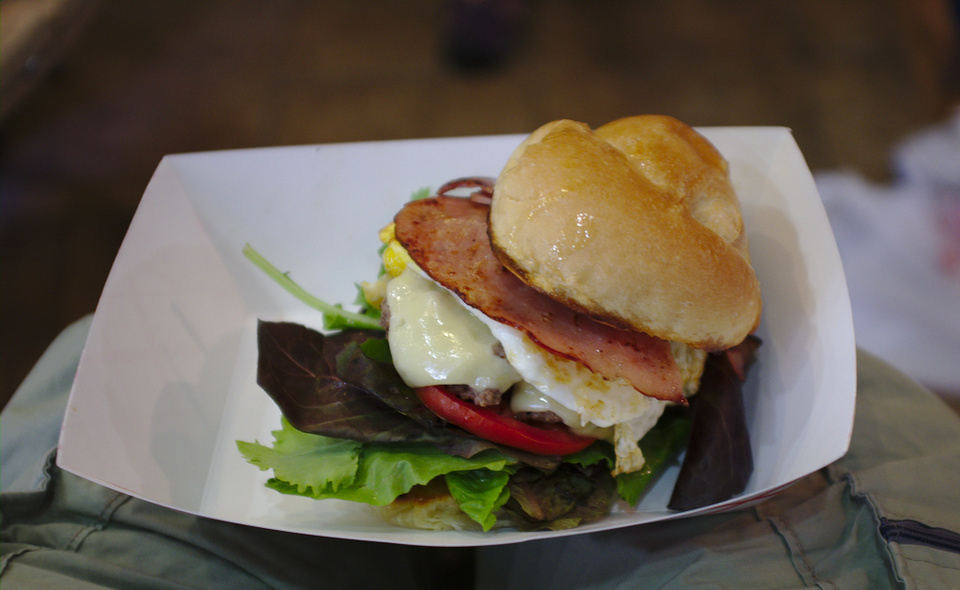 How to start a day with some big mistake? Order a breakfast burger which is big enough to confuse you :) It was tasty, and way bigger than what I thought. May not always the best way to start the day, but a full stomach means inner peace. 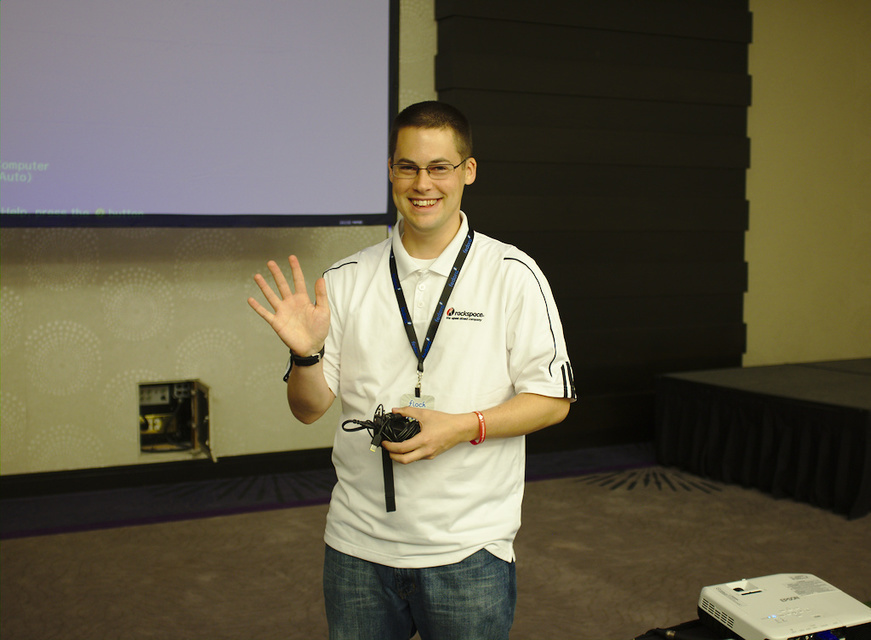 After going back to the main room for the keynote, I found Major Hayden is already on stage for starting his keynote. I never found someone explaining impostor syndrome in such hilarious way. He started with a personal story, which many will be able to connect to. It was seriously a great choice for keynote.

At 10am, I had my talk on Tunir. I hope that I was being able to answer the questions in a proper way. Mike asked the best question, what does the name means? :) We had a good discussion at the end about various related topics. After my talk was over, I spent the time till lunch while talking to many people. Topics ranged from lifestyle to temperature.

After lunch I wanted to attend Paul's remote working tips talk, but sadly I had to give my second talk on Fedora Cloud at the same time. The crowd for my talk was diverse, there were at least 3 people who knew nothing about the Cloud WG, and then there were many who take regular participation in the working group. I started with what we do, then moved into how we do it. Remember to have a look at my worknotes to find out the exact steps to create the Fedora Cloud image locally. The talk was heavy in discussions, Matthew pointed out a few of the charts from his keynote. Last part of my talk was about how one can help the Cloud WG. Where we all need immediate help.

After my talk Mike McGrath spoke about "Atomic and container deployment best practices". This particular talk also had a lot useful content for me as I always guessed what could be some good way of deployment, but never had enough practical experience to be sure.

Next there were two back to back talks I really wanted to attend, from Matthias Clasen, and from Peter Robinson, but the CentOS Cloud SIG also decided to meet at the same time. We had some useful discussion on the RDO moving the full development effort on top of CentOS, hardware updates. A major portion of the discussion was also about download statistics. Karanbir pointed out why there is no such system in the CentOS infra, and the arguments for not having it looked solid to me. 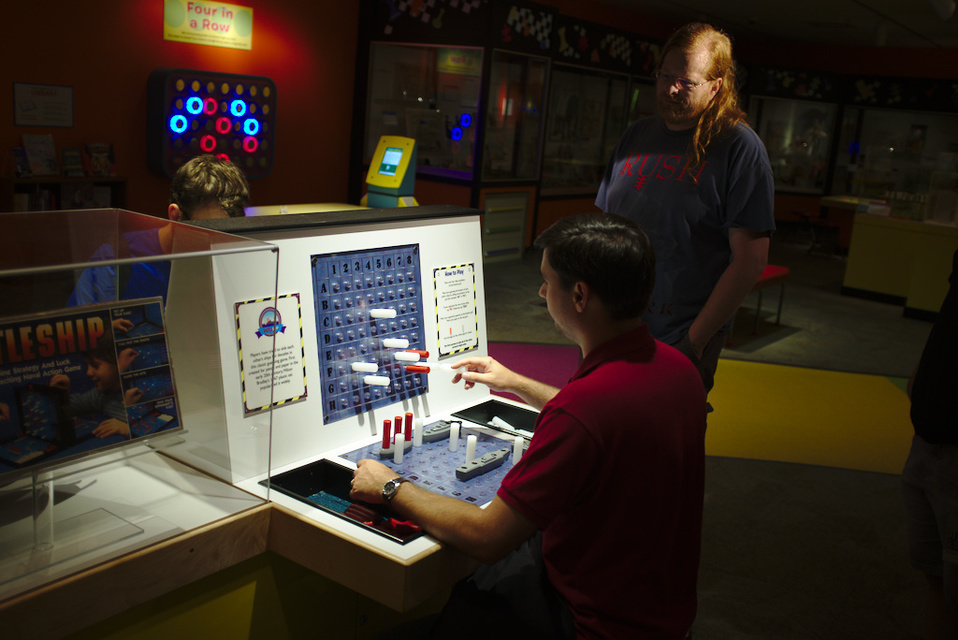 The evening dinner/party was in a place which I think is a smaller version of heaven. The National museum of play. Way too much fun to describe in a single blog post.