Thank you, everyone, for re-electing me to the Python Software Foundation board 2017. The results of the vote came out on June 12th. This is my third term on the board, 2014, and 2016 were the last two terms. In 2015 I was out as random module decided to choose someone else :) 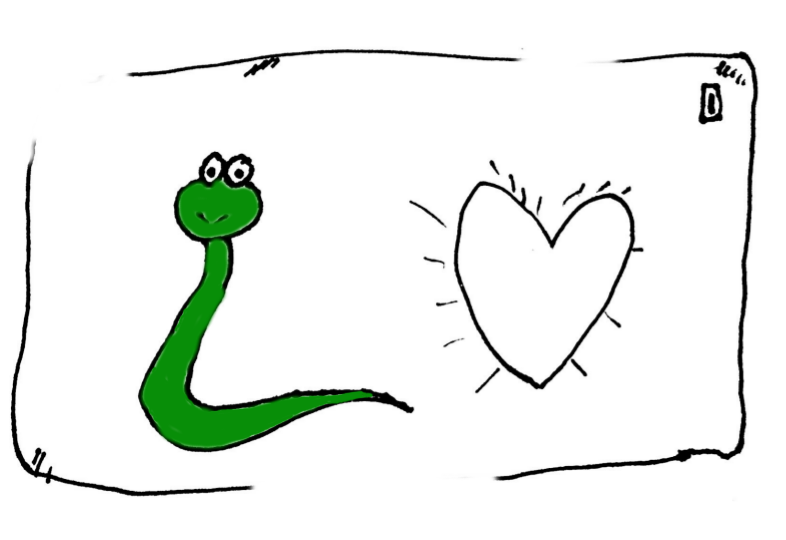 Things I worked on last year

I was planning to write this in April, but somehow my flow of writing blog posts was broken, and I never managed to do so. But, better late than never

As I had written in wiki page for candidates, one of my major goal last year was about building communities out of USA region. The warm welcome I have received in every upstream online community (and also in physical conferences), we should make sure that others should be able to have the same experience.

As part of this work, I worked on three things:

You can read about our experience in PyCon Pune here, I think we were successful in spreading the awareness about the bigger community which stands out there on the Internet throughout the world. All of the speakers pointed out how welcoming the community is, and how Python, the programming language binds us all. Let it be scientific computing or small embedded devices. We also managed to have a proper dev sprint for all the attendees, where people did their first ever upstream contribution.

At FOSSASIA, we had many professionals attending the talks, and the kids were having their own workshops. There were various other Python talks in different tracks as well.

Our local PyLadies Pune group still has many beginner Python programmers than working members. Though we have many working on Python on their job, but never worked with the community before. So, my primary work there was not only about providing technical guidance but also try to make sure that the group itself gets better visibility in the local companies. Anwesha writes about the group in much more details than me, so you should go to her blog to know about the group.

I am also the co-chair of the grants working group. As part of this group, we review the grants proposals PSF receives. As the group members are distributed, generally we manage to get good input about these proposals. The number of grant proposals from every region has increased over the years, and I am sure we will see more events happening in the future.

Along with Lorena Mesa, I also helped as the communication officer for the board. She took charge of the board blog posts, and I was working on the emails. I was finding it difficult to calculate the amounts, so wrote a small Python3 script which helps me to get total numbers for every months' update. This also reminds me that I managed to attend all the board meetings (they are generally between 9:30 PM to 6:30 AM for me in India) except the last one just a week before PyCon. Even though I was in Portland during that time, I was confused about the actual time of the event, and jet lag did not help either.

I also helped our amazing GSoC org-admin team, Terri is putting countless hours to make sure that the Python community gets a great experience in this program. I am hoping to find good candidates in Outreachy too. Last year, the PSF had funds for the same but did not manage to find a good candidate.

There were other conferences where I participated in different ways. Among them the Science Hack Day India was very special, working with so many kids, learning Python together in the MicroPython environment was a special moment. Watiting for this year's event eagerly.