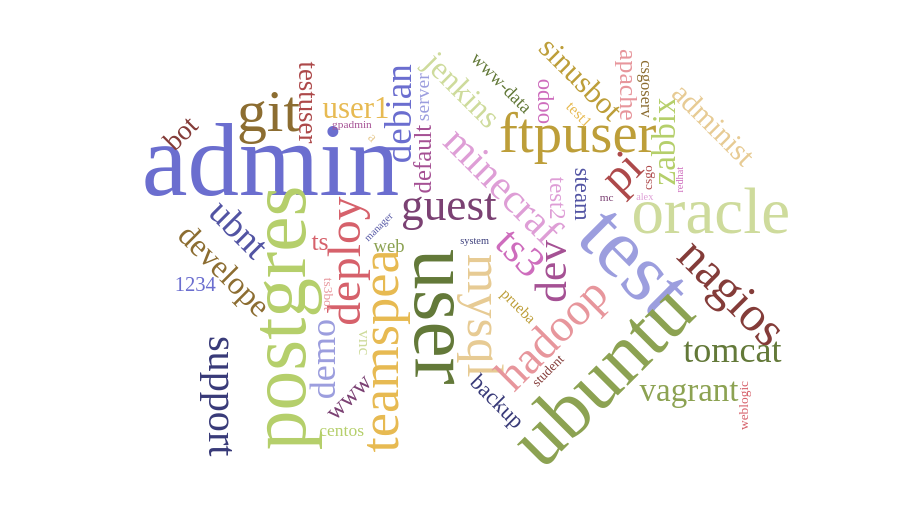 A few days ago, I wrote about different IP addresses trying to break into my servers. Today, I looked into another server to find the frequently used user names used in the SSH attempts.

I never knew that admin is such important user name for Linux servers, I thought I will see root there. Also, why alex? I can understand the reason behind pi. If you want to find out the similar details, you can use the following command.

This Friday, I tried to look into the SSH failures on my servers, how different systems/bots/people tried to break into the servers. I have the logs from July this month (when I moved into newer servers).

The above is a map of all of the IP addresses which tried to break into my system.

You can see there is a big RED circle here, as one particular IP from Belgium tried 3k+ times, the second country is China, and the USA is in third place. I made the map into a static image as that is easier for the page load.

I also verified the IP addresses against AlienVault database, and it is an open threat intelligence community. The API is very simple to use.

I took the highest amount of time to learn how to do that heatmap on the world map. I will write a separate blog post on that topic.

I started a newsletter, focusing on different stories I read about privacy, security, programming in general. Following the advice from Martijn Grooten, I am storing all the interesting links I read (for many months). I used to share these only over Twitter, but, as I retweet many things, it was not easy to share a selected few.

I also did not want to push them in my regular blog. I wanted a proper newsletter over email service. But, keeping the reader’s privacy was a significant point to choose the service. I finally decided to go with Write.as Letters service. I am already using their open source project WriteFreely. This is an excellent excuse to use their tool more and also pay them for the fantastic tools + service. 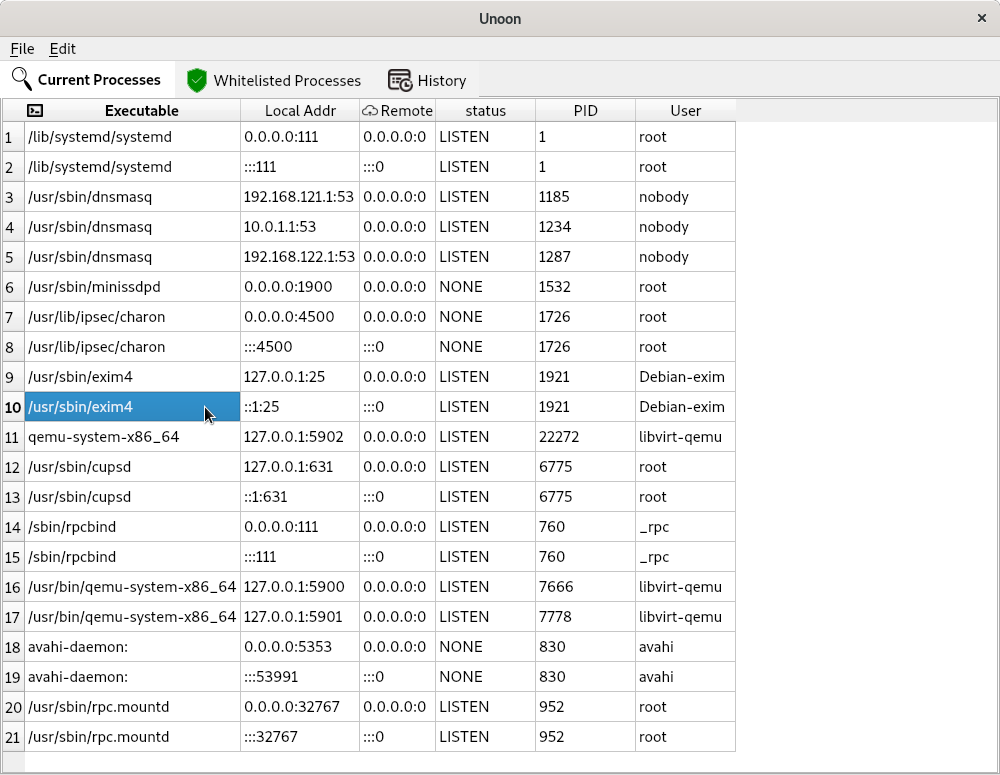 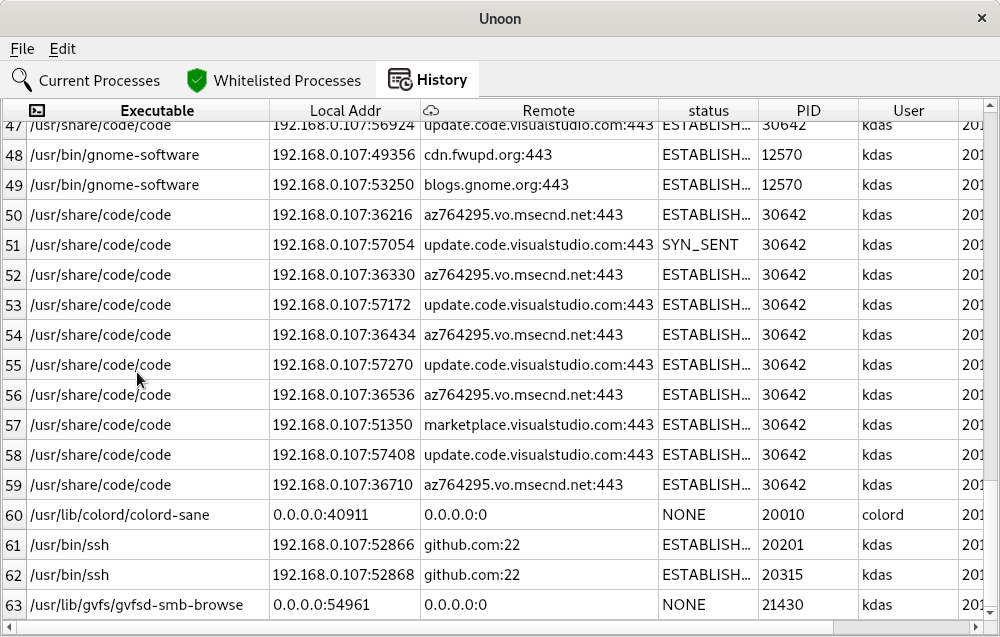 nmap is the most loved network discovery, and security auditing tool out there. It is already 22 years old and has a ton of features. It can generate output in various formats, including one which is useful for grep, and also one XML output.

We also have one XML stylesheet project for the XML output from nmap.

Click on this result to view the output. You can use this to share the result with someone else, where people can view it from a web-browser with better UI.

The following command was used to generate the output. I already downloaded the stylesheet in the local folder. 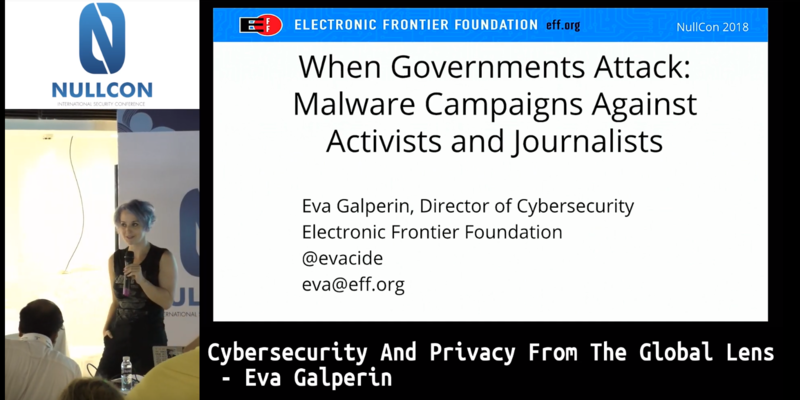 This year at Nullcon Eva gave her talk on When governments attack: malware campaigns against activists and journalists. After introducing EFF, she explained about Dark Caracal, a possibly state-sponsored malware campaign. If we leave aside all technical aspects, this talk has a few other big points to remember.

Please watch this talk and tell me over Twitter what do you think.

I think this is the highest used Python program in the land of Pentesting/Security, Almost every blog post or tutorial I read, they talk about the above-mentioned line to get a proper terminal after getting access to a minimal shell on a remote Linux server.

What does this code do?

We are calling the Python executable with -c and python statements inside of the double quote. -c executes the Python statements, and as we are running it as non-interactive mode, it parses the entire input before executing it.

The code we pass as the argument of the -c has two statements.

pty is a Python module which defines operations related to the pseudo-terminal concept, it can create another process, and from the controlling terminal, it can read/write to the new process.

The pty.spawn function spawns a new process (/bin/bash in this case) and then connects IO of the new process to the parent/controlling process.

In most cases, even though you get access to bash using the way mentioned above, TAB completion is still not working. To enable it, press Ctrl+z to move the process to sleep, and then use the following command on your terminal.

stty changes terminal line settings and part of the GNU coreutils package. To read about all the options we set by using raw -echo, read the man page of stty.

Many years ago, I watched a documentary about Security firms showcasing offensive attacks, that was the first I saw them using Python scripts to send in the payload and exploit the remote systems. Now, I am using similar scripts in the lab to learn and having fun with Python. It is a new world for me, but, it also shows the diverse world we serve via Python.

I spent most of my life using Fedora as my primary operating system on my desktop/laptops. I use CentOS on my servers, sometimes even Fedora, and a few special cases, I use *BSD systems. 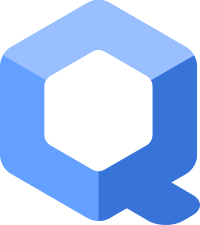 But, for the last one year I am running Qubes OS as my primary operating system on my laptop. That enables me to still keep using Fedora in the AppVMs as I want, and I can also have different work VMs in Debian/Ubuntu or even Windows as required. Moving to a newer version of Fedora is just about installing the new template and rebooting any AppVM with the newest template.

Fedora 29 will release on 30th October, and Qubes team already built a template for the same and pushed to the testing repository. You can install it by the following command.

After this, I just installed all the required packages and setup the template as I want using my Qubes Ansible project. It took only a few minutes to move all of my development related VMs into Fedora 29 and this still keeps the option open to go back to Fedora 28 the moment I want. This is one of the beauty of Qubes OS and of course there are the regular security aspects too.

If you are a software developer using Linux, and also care about security practices, give Qubes OS a try. It has also a very active and helpful user community. I am sure it will not disappoint you.